British Isles Vector Deluxe map collection @1m, 5m and 750k scale. Up-to-date, very accurate, 100% editable and fully layered in Adobe Illustrator. You can choose which layers you require and turn them on or off, customise all the map elements, lines, fills and editable font text. Use as is, add other information or just create your own image.
This product is sold under our Annual licence.

Add to Compare
Skip to the end of the images gallery 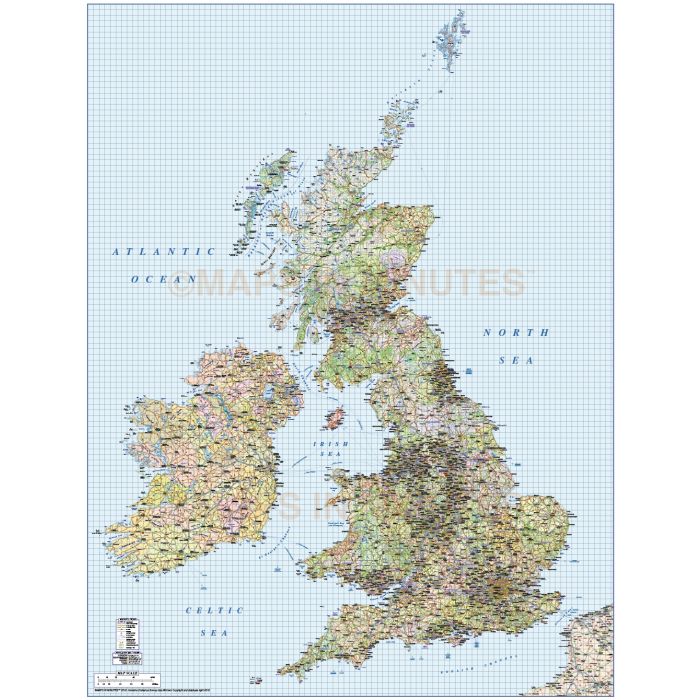 Skip to the beginning of the images gallery
Product Description

This collection is being prepared for uploading and will be up for sale again shortly.
Please Contact Us for details or to purchase.